2. Smoking tobacco is the world’s leading cause of preventable death.

6. Smoking tobacco use costs the world an estimated $500 billion each year in health care expenditures, productivity losses, fire damage and other costs

8. 2.5 million workdays are lost in SA due to absenteeism from smoking tobacco-related illnesses. 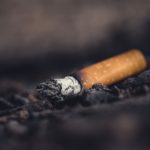 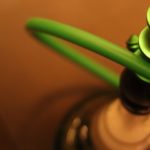